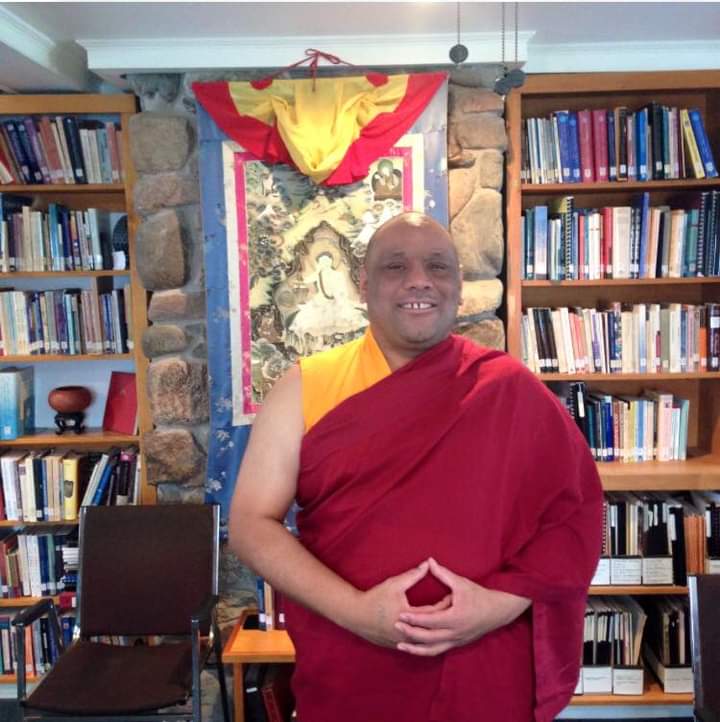 My name is Micheal Uhila, I am of Samoan and Tongan descent

I was knighted a chief in Samoa with the name Laulu. Laulu means the strongest branch on the bread fruit tree.

I produced 7 podcasts at Gampo Abbey called the Vinaya speaks

For covering costs of travel lodging and practice materials. Also to help me when I return to the monastic vows and robes for life.